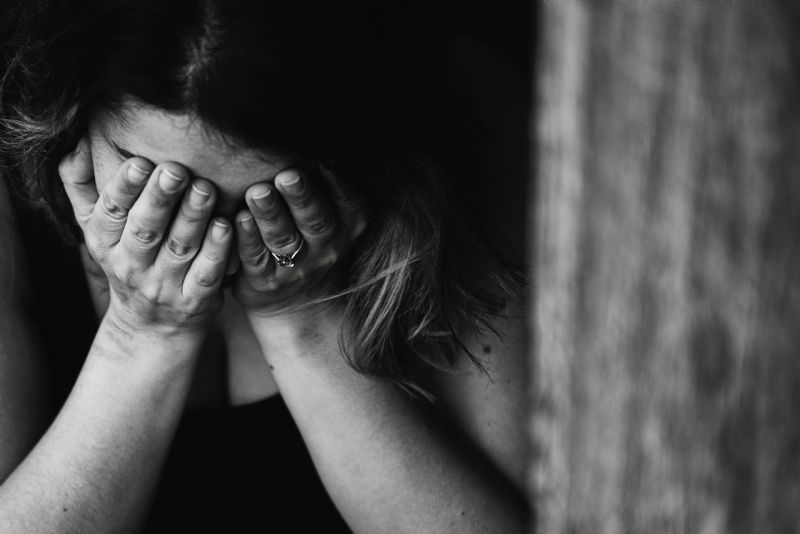 ‘Abuse in any form is a serious problem…not least for the church’ (Ozanne, 2017, 1). This is the unfortunate reality. Abusive environments, both past and present exist. For the church, accepting that abuse can and does exist within these environments is a sobering, yet inevitable, reality. In recent years, the Church has worked hard implementing safeguarding policies and practises and this deserves to be celebrated. I would suggest, however, the Church has so much more to contribute. Most safeguarding policies and training only equip volunteers and church leaders in the identification and prevention of neglect, physical, emotional, and sexual abuse. Spiritual abuse is erroneously absent from many churches’ policy. One suggestion for the absence of such a policy is due to the lack of understanding and clarity surrounding the term. My MA research concentrated on finding a definition for spiritual abuse which would offer practical help to churches as they began to implement such a policy into their safeguarding practices.

Although there is confusion surrounding the definition of the term, there seems to be a consensus amongst theologians that spiritual abuse is a reality within faith-based environments. This reality needs not only to be recognised, but safeguards need to be implemented so that recovery and prevention can happen. Although there seems to be a consensus around the existence of spiritual abuse, there is a reluctance amongst theologians and psychiatrists to officially define it. This is partly because survivor definitions of abuse are often different from those developed by professionals. Recent research would also imply that the concept of spiritual abuse is hard to define, as the term is ambiguous. The phrase itself carries a lot of power as it is viewed as an oxymoron to those from faith backgrounds, in particular the charismatic tradition. Abuse is ultimately a negative term, however, for those from faith backgrounds the term ‘spiritual’ ultimately is associated with being close to God. Therefore, there are conflicting emotions surrounding the phrase, making safeguarding within a church an almost impossible task. Some Charismatic churches have put safeguards in place following accusations of spiritual abuse. An example is the ‘Toronto Blessing’ in 1994. Although this event would not necessarily be considered as ‘abuse’, the ‘spiritual’ events which occurred during this time have divided the opinions within the Charismatic church. It also led to the Vineyard church in Canada welcoming independent church leaders to help with the implementation of safeguarding policy and accountability to prevent spiritual abuse occurring within their churches. Although further research is needed to fully understand such a complex issue, broadly speaking, spiritual abuse is the application of undue influence and coercion over a person’s thoughts and actions, specifically relating to the spiritual milieu.

THE NEED FOR RESEARCH

‘Sometimes health begins with the prophetic act of truth-telling’ (DeGroat, 2020, 112). For decades, the guilt and shame-based culture of spiritual abuse has been allowed to fester within the Charismatic church. Throughout my MA thesis I explored the effect of grandiose and vulnerable systems, or lack thereof, which if left unchecked, can lead to catastrophic consequences. Spiritual abuse is not a new phenomenon, but the church has in the past been slower to recognise, react and respond to it. This is not to say that churches and church leaders are actively ignoring the issue. All the church leaders I spoke to had a genuine interest in the issue of spiritual abuse, with the majority communicating their relief that research is finally being done on this topic. This not only highlights the issue of spiritual abuse as an important one, it is also a positive step in helping to make churches a safer place from spiritual abuse.

Spiritual abuse is a complex, traumatic experience which is not only difficult to define, but its consequences can be so catastrophic that it can damage the church irreparably. “Traumatized people chronically feel unsafe inside their bodies: The past is alive in the form of gnawing interior discomfort… They learn to hide from their selves” (Van Der Kolk, quoted by DeGroat, 2020, 118).

Firstly, a healthy system for any organisation - not just Charismatics, should publicly recognise the issue within church safeguarding policies. Recognising the issue will ‘free the voice which is to free the person’ (Webb, 2004, 58). The voice has power, it embodies the whole person. It expresses thoughts and impulses; speaking is a paradigmatically public act. This first step of ‘empowering the voice’ (Webb, 2004, 57-58) is the hardest step for the church. It requires courage to face the unknown complexities within spiritual abuse.

The second attribute of a healthy system is that it values and builds up everyone who is a part of the respective church or organisation. This includes church members as well as church leadership. For victims of spiritual abuse, the experience is most likely to have been a prolonged and painful one. They need authentic relationships as they attempt to refind their authentic selves. Therefore, churches who are willing to be brutally honest are churches who are modelling and living out authenticity. They are churches who are ready for newfound health.

Thirdly, churches, should not use scripture or the role of the Holy Spirit to manipulate a situation. A healthy system is therefore committed to discovering the ‘truth’ of a situation and remains fact oriented. Churches need to recognise and be open to the possibility that success and failure can be the result of their own mistakes. More importantly, a healthy Charismatic church’s identity should not be threatened by shortterm failure as the church has a healthy confidence that in the long term it will succeed.

Fourthly, the leadership of the church must be willing to be assessed and held accountable. This relational posture of accountability is anchored in our union with Christ. Accountability can take the form of therapy, spiritual direction, coaching, or mentoring, and where possible should be conducted by an independent professional who is not part of the church community. Healthy churches reflect healthy leadership. A leader who is willing to be held accountable and who is committed to a journey of transformation and selfdiscovery, often inspires members of the church to do the same work in themselves.

Lastly, healthy churches are relentless in their curiosity, particularly in its solicitation of gathering testimonies and other perspectives. With a highly emotive issue of spiritual abuse, this is vital. Churches do not need to have statements or solutions. Instead, they need to commit to learning from their mistakes and have an intent to learn from them. This is a slow process, but an important one, which will result in massive shifts in partnership, collaboration, relationship, and trust.