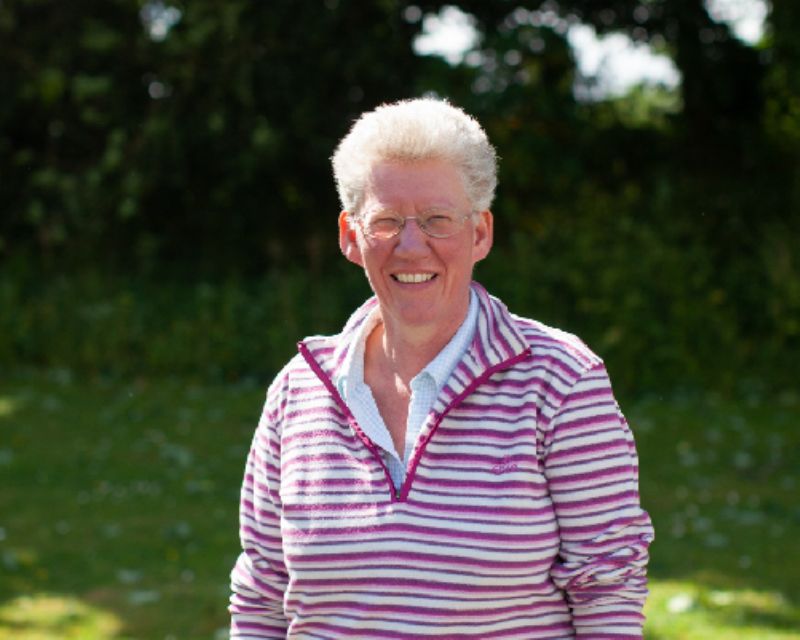 Karen is originally from Saintfield, Northern Ireland. She studied Classics at Cambridge and worked as a computer programmer in London before undertaking postgraduate studies in New Testament at King’s College London. Prior to joining BBC in 2000 she taught Biblical Studies at Berea Theological College in Kenya and served as Academic Dean and Vice-Principal of the College. While at BBC, Karen completed a PhD on aspects of the Pauline Letters through Aberdeen University. As Director of Education at the College Karen oversees all the educational programmes and is part of the Management Team.

Revelation
Mark's Gospel Between the Testaments: a history of the Intertestamental Period
Philippians
An Introduction to New Testament Greek

Karen's main research interest lies in situating the New Testament texts in their historical context and exploring how an understanding of that context, both the physical context and the conceptual framework, can inform our understanding of the original meaning of the text and its interpretation. Her PhD, “Co-Senders in Ancient Greek Letters and the Pauline Epistles”, involved studying Ancient Greek letters from the papyri, inscriptions and letter collections and comparing them with the Pauline epistles in the New Testament.

2007: Irish Biblical Association: "Co-Senders in Christ?: Paul's letters in the light of Josephus and the Oxyrhynchus Papyri".

Before taking up the post at BBC Karen worked for a number of years in Kenya. Karen very much appreciated the opportunity of working cross-culturally and the benefits it brought in terms of a widening of perspective. Her experience of working in another culture has impacted her understanding of the importance of context for understanding. She is a member of Grace Fellowship Church and enjoys working with students.